The “Wiener Stampede” was entertaining, but costed Heinz a dent in their pocket. Since 2002, the cost of having a commercial streamed during the Super Bowl has risen 2.7 million dollars. The 2016 price to have an ad showo on CBS was 5 million dollars per every 30-seconds used by a brand. Of course there are pros and cons to this, but it is definitely something that companies have to analyze before committing to purchasing a spot for their ad(s). Companies can discuss whether they would like to put multiple commercials on a TV channel that has a popular series or to put the money towards one, maybe two, Super Bowl ad. A newly added pro for those who are looking to buy a 30-second ad is digital media. CBS allowed the buyers to have real-time ads. This means that the commercials are streamed on desktop as well as on TV. The quote “go big or go home” is fitting for the investment made by many companies.

Here is a list of the top five Super Bowl ads according to Vague, which caught many people’s attention. 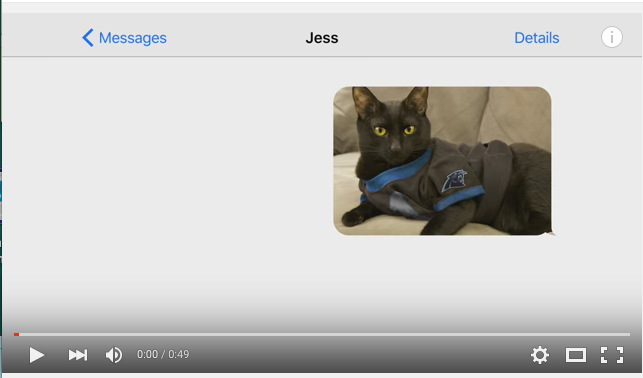 The “Text Talk” commercial was created to put emphasis on domestic violence. Two girls are texting about a party; one is having a nice time while the other is at home because of her significant other’s mood. This is a meaningful commercial that is worth the watch! 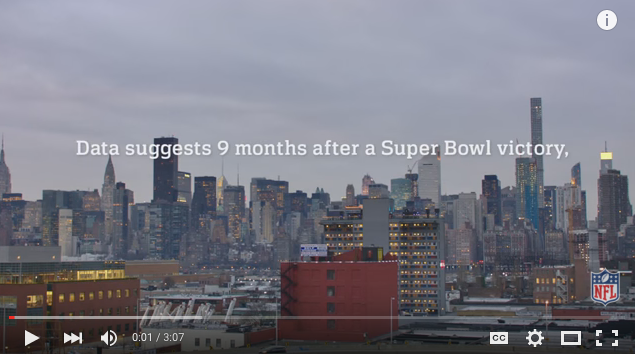 The “Super Bowl Babies” sweet melody helps celebrate the 50th anniversary of the Super Bowl. This is an important date for many football players and alumni; it is also a special day for die-hard fans. 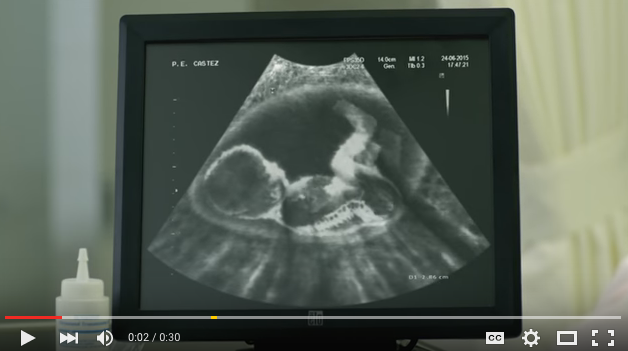 Doritos came up with a humorous ad that made many laugh. Having a fetus be inclined to eat Doritos shows that the snack food is truly irresistible. 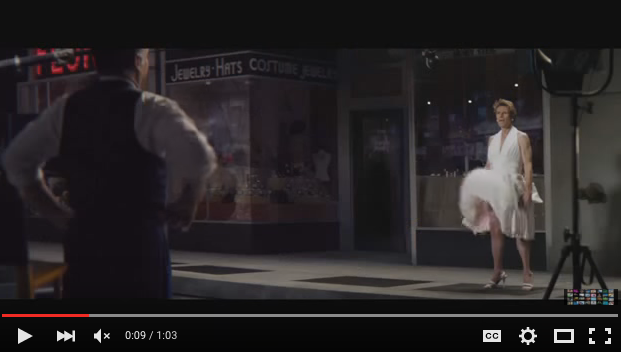 The classic Marilyn Monroe pose was shown during the 2016 Super Bowl. Snickers used their catchy “you aren’t you when you’re hungry” saying to get the viewer’s attention. Their trademark saying has definitely played a part in every one’s mid-day hunger takeover. 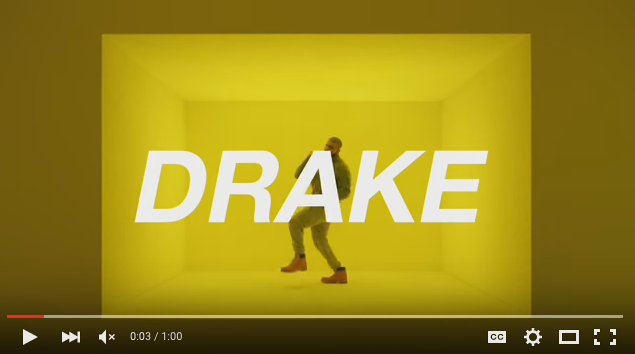 Who wouldn’t want to correct the famous rapper Drake? T-Mobile used the new hit Hotline Bling in their commercial to attract a diverse, young audience. After seeing that, I am sure many people will remember Drake being on the T-Mobile commercial.