Scripps PRSSA traveled to Nashville, Tennessee on February 17th to see what the Music City had to offer! Who knew that a city known for its music scene could have such a wide variety of Public Relations companies? After a weekend of networking and exploring the city, here are some things we learned about the companies!

One of the most anticipated visits was to Country Music Television, or CMT. This company gave us great insight into the entertainment side of public relations, and how it works within a corporate setting. Recording studios, to live television sets, the CMT office had it all! It was very intriguing to see the social media aspect of CMT, especially when premiering new episodes and series. Though we didn’t run into any country celebrities, it was neat seeing what the day-to-day operations are like at such a well-known and highly regarded television station!

This was one of the more diverse companies that we visited on our trip to Nashville. Jackalope Brewing Company had a younger, trendier vibe to their operations and it was apparent that everyone was very passionate about what they did for the company. One of the best parts about Jackalope was the number of events they put on at their facility. For instance, Jackalope has a fitness event called Kegs & Kettlebells, how unique! Jackalope truly started from the bottom, and now they are one of the most recognized breweries in Nashville.

Going to another campus is always an interesting experience, but hearing about their communication department was a whole different adventure! Belmont University has a rather small staff but they are able to get a lot accomplished. The staff even gave us a case study, in which we were able to apply show off some of our PR knowledge. Higher education PR is a very intriguing facet to a university’s communications, and it would be a great route for anyone passionate about their alma mater. The amount of work that goes into university communication is extensive, but it was really impressive to see the work that they do with the resources that are available to them.

This was the only agency that we met with on the trip and the work they do with their clients is very meaningful. Reed PR specializes in cause marketing, meaning they oftentimes have a cause or charity that they are trying to serve in addition to their client. One example, was their Hometown Hero campaign with O’Charley’s. In this campaign they recognized an important member of the community at each re-designed O’Charley’s. It’s always great to see the positive impacts that a PR campaign can have on an organization! 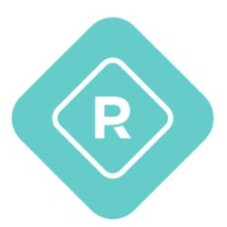 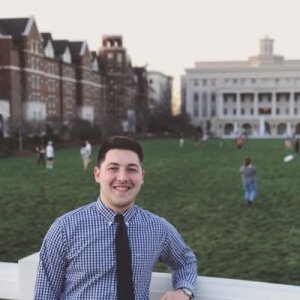