For anyone who knows me, it’s no secret that I’ve always had a slight passion for the wizarding world. Likewise, those who I’m close with are surely laughing hysterically at the word “slight”. For myself and fellow Potterheads, it seems as if all our prayers have been answered with the recent releases and constant buzz. This has left me wondering how J.K. Rowling can draw in and maintain so much attention to her franchise. While analyzing the “Potter PR” techniques, three common trends became apparent: the ability to stay relevant, the power of storytelling and usage of social media. These basic techniques can (and should) be implemented into your own work as well.

19 years ago (1997), the very first book in the Harry Potter series was published. Almost two decades later this fantasy is still holding viewer interest and is almost stronger than ever. To do so, J.K. Rowling has consistently created content and maintained relevance. After Harry Potter and the Deathly Hollows Pt. II, the final movie, was released in 2011, Rowling was able to stay in the minds of fans by creating a website called Pottermore, where she periodically releases short stories that allow readers to dig deeper into the wizarding world. Pottermore also allows users to uncover their Hogwarts House, wand type, Ilvermorny House and Patronus charm through interactive quizzes. Other releases to continually captivate fans have included the opening of The Wizarding World at Universal Orlando Resorts, the script and theater performance of Harry Potter and the Cursed Child and the new screenplay/movie of Fantastic Beasts and Where to Find Them (hit theaters last week!!). By constantly creating new content, Rowling not only keeps Harry Potter in the minds of her loyal following, but also in the headlines of media outlets. 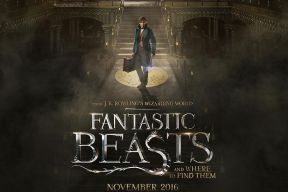 Think about your favorite brands and PR campaigns. The most powerful tend to be the ones with a vivid story that resonates with viewers. While it may seem obvious that a book/movie series is telling a story, it is crucial to understand why it is so powerful. One way to start creating a stronger story, like that of Harry Potter, is by giving a greater attention to detail. Details are the powerful foundation to each story because they develop imagery that sticks with viewers. J.K. Rowling has developed a world so rich in detail that you can clearly picture what exactly is happening. For example, if you read the books, watch the movies and go to the theme park, you can see the consistency throughout every single description that makes the world feel hauntingly real. To tell a powerful story you must show the readers exactly what you need them to see with as many consistent details as possible. 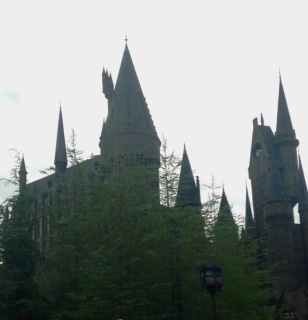 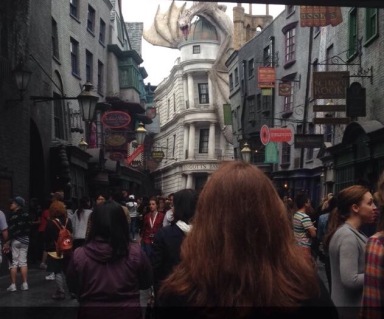 A large portion of Potterheads are people our age who grew up with the series. New releases create a sense of nostalgia and excitement, so what better way to reach our generation than through social media! Within the past year, there have been numerous times when Harry Potter related topics have been trending on sites like Twitter and Facebook. During the release of The Cursed Child, there was a Snapchat story and a filter where anyone could share their excitement over the new book. This was an excellent way of reaching millennials and helping spread the news of the new release. Another way similar content is being shared on social media platforms is through Pottermore’s allowance of users to share quiz results on their own profiles. Additionally, J.K. Rowling uses her personal Twitter profile to directly interact with fans. No matter what you are promoting, it is beyond important to know where your audience is and find the most effective ways to engage with them. 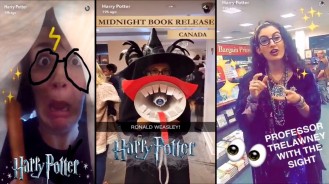 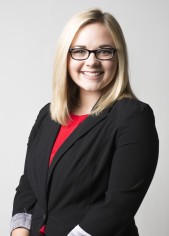