Following the suicide of Mary Alice Young, Lynette Scavo was plagued by nightmares of her last interaction Mary Alice. After a life-altering experience in the supermarket, those of you who have watched Desperate Housewives will know what I’m talking about, Lynette had one last dream of Mary Alice, in which she was uttered these eight words. In public relations, it is not a matter of if a crisis will occur, but when. Even the most comprehensive of crisis plans may not prepare a brand for when disaster strikes.

Here are a few examples from recent memory of the unexpected. 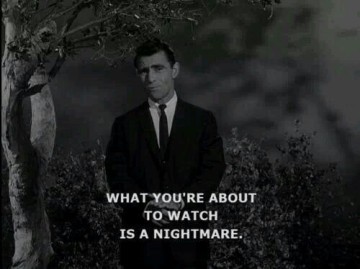 On April 20, 2010, an explosion occurred on Deepwater Horizon, an offshore drilling rig in the Gulf of Mexico killing 11 people, injuring 17 others and spilling an estimated 4.9 million barrels into the gulf. After five grueling months and several failed attempts, the spill was finally stopped on September 19, 2010, but not before extensive damage was done to marine and wildlife habitats as well as the fishing and tourism industries of the areas. If this wasn’t enough to keep BP’s crisis team busy, the real kicker comes from a comment made by then CEO Tony Hayward. During an interview on May 30, 2010, Hayward told a reporter “we’re sorry for the massive disruption it’s caused to their lives. There’s no one who wants this thing over more than I do, I’d like my life back.” His statement was widely condemned by the public and former Congressmen Charlie Melancon (D-La) pushed for Hayward’s resignation.

During the 2016 Summer Olympics in Rio de Janeiro, Lochte along with three other U.S. swimmers reported being robbed at gunpoint by people posing as police officers outside of a Rio gas station. Details later emerged that the swimmers had been approached by security guards after urinating outside of the bathroom and allegedly vandalizing merchandise in the store. Lochte apologized for not being more candid about the situation, but not before losing four major sponsorships. The scandal embarrassed the host city, angered the police and government and dominated news coverage of South America’s first Olympics. Lochte was initially charged with reporting a false crime, but the Brazilian court dismissed the charges in July 2017. However, on October 28, 2017, the appeals court reversed its decision to dismiss the charges against Lochte.

For aspiring public relations superstars, 2017 has been a nightmare all on its own. Keeping track of the seemingly endless stream of PR disasters this year has brought is exhausting even of itself. Who could forget the infamous nonexistent Bowling Green Massacre Kellyanne Conway cited to justify Executive Order 13769? Or Pepsi’s tone deaf Live for Now advertisement featuring Kendall Jenner? What about United Airlines forceful removal of a passenger on an overbooked flight and corporation’s response and cold apology issued later? Cosmopolitan running a headline about weight loss that was a result of a rare form of cancer? Yeah all of that has already happened this year and we are only entering November. Still plenty of time for more unexpected disasters. 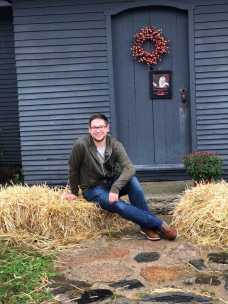