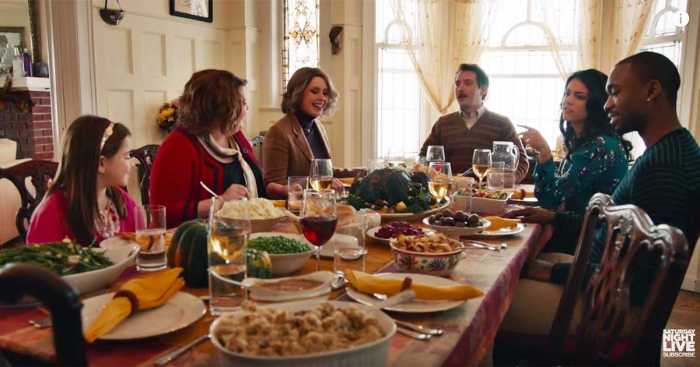 With the holidays approaching, I know I’m not the only person beginning to practice her responses to family questions about my degree. These last 11 months have not been easy for the media’s reputation. As the generation about to enter the workforce, our friends and family have a lot to say and a lot of questions.

It’s not always easy to be told that our profession is deceitful and run by liars and bad people, so this Thanksgiving and Christmas, let’s do what we do best: communicate.

What to say if you are asked why the media lies:

Your first response may be to get defensive. Don’t. Instead, ask your friend or family member what news outlets they feel are dishonest and untrustworthy. According to Business Insider, BBC and NPR are the most credible and unbiased news outlets, while MarketWatch ranked the Economist and the Washington Post as highly credible. Offer to your relatives that perhaps they should begin following consistently trustworthy sources, and see how they compare to news outlets they are currently following.

What to say if you are asked why the media presents the administration as wrong:

Similar to the previous question, ask them what sources they find as particularly biased. Sources like Buzzfeed that have a largely liberal readership are going to tailor its stories for its audience, and so conservative readers will not necessarily relate. On the opposite hand, Fox News is a consistently conservative outlet, and thus will generally agree and support the administration’s movements, isolating liberal readers from the site. A site may be suggesting that a new piece of legislation or action is wrong but, the outlet may be writing for its readership instead of for its own company’s values and beliefs.

What to say if you are told the media is too powerful:

The media is meant to influence. In our classes, we are taught that our duty as the media is to communicate the truth and prioritize information essential to societal improvement and well-being. At the same time, our duty as human beings and citizens plays an important role as well. Our right to relay information we feel is dire to the public is our own, and each person’s values will dictate what is told and how it is told.

If you don’t think you can respond with a civil answer, here’s 43 words that will always come in handy:

Congress shall make no law respecting an establishment of religion, or prohibiting the free exercise thereof; or abridging the freedom of speech, or of the press; or the right of the people peaceably to assemble, and to petition the Government for a redress of grievances. 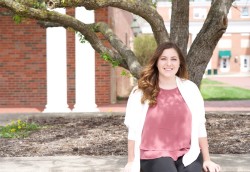 This advice was brought to you by Natalie Brown, our VP of Social Media. Give her a follow on Twitter @nann_brown.